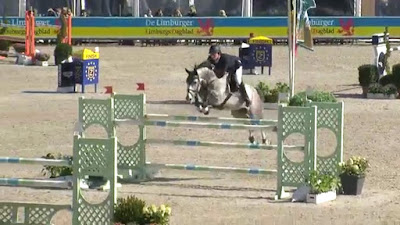 A month later, we showed up, fell in love and flipped his little gray world upside down.
Posted by Gingham at 9:03 AM