One of his classics: 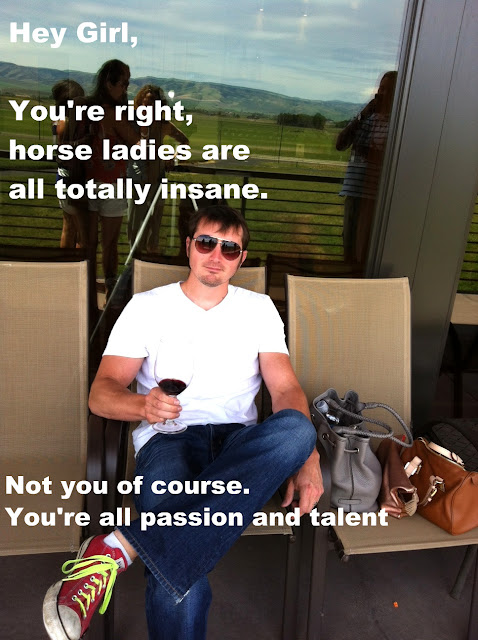